The potential for blockchain to disrupt public services is huge. But the revolution hasn’t arrived

“The blockchain revolution in government has not lived up to expectations yet.” That’s according to government digital transformation expert Miquel Estapé. Estapé is Vice-President of Government Digital Innovation at The Association of Corporate Governance Practitioners and Deputy CEO of the Open Government of Catalonia Consortium.

The digital transformation expert devotes much of his life to researching how emerging technologies can be harnessed to deliver improved and more innovative public services. Over the last few years, no emerging technology has caught the public sector’s (and wider society’s) imagination quite like blockchain. It has subsequently become a key research focus for Estapé, and will be the subject of his session at Blockchain Technology World in London this March.

Coolest kid on the block

To recap, a blockchain is a distributed ledger shared between many parties which enables trustworthy transactions or exchanges between strangers, without the need for a trusted third-party or mediator. These transactions are secured by cryptography and automated by “smart contracts” (effectively scripted contracts).

As Estapé, and many others have noted, executing transactions without a third-party has never been achievable “before in history” — so it’s no surprise that blockchain gets people so animated. In theory, any industry that relies on third-parties can delegate some level of process to a blockchain ledger, one that automates it in a way that satisfies the trust requirements of every stakeholder.

The potential for blockchain to disrupt public services is huge, says Estapé. Public authorities, at their core, are “intermediaries” that maintain “trusted information about individuals, organisations, assets and activities” and provide official documents. So in principle, like in other sectors, blockchain can save public authorities time and money, by underpinning digital systems that synergise trust out of thin air.

In the public sector, there are four main areas where blockchain shows the most promise, where “there is a lack of transparency and trust between parties”, where “governance is complex”, where “intermediation and interoperability are not efficient” and where “it is tough to apply the ‘once-only principle’” (an ‘e-government’ concept that aims to ensure that citizens, institutions, and companies only have to provide standard information to authorities once).

For Estapé, the most promising use cases are those that enable governments to trace food or medicines or those that empower “citizens with the control of their identity and all personal data”. There are also hopes that in countries “where public trust in government runs low” (for instance, due to corruption), blockchain solutions can provide “trusted information about individuals and activities, as they ensure immutability and non-repudiation”.

Despite great promise, the blockchain revolution has failed to materialise in the public sector. Very few projects “have gone beyond proof of concept or small pilots” and there are no success stories where “transformative services have proved a significant social impact”.

On the surface, you wouldn’t have guessed the public sector is devoid of blockchain substance. Headlines abound with revolutionary government case studies, but they tend to obfuscate the (very ordinary) truth. “Too many marketing announcements are just smoke and mirrors,” says Estapé.

The hype can be traced to “inflated opportunities, misunderstandings, and much confusion about how blockchain works.” This is why Estapé’s role in researching the technology is so important. It’s imperative that government agencies get a handle on what blockchain’s strengths and weaknesses actually are. “The blockchain is a disruptive technology, but to take real advantage of it, we should have a clear understanding of its limitations,” he explains.

For starters, blockchain simply saves logs and doesn’t record detailed information. It is also neither “cheap or fast”. As has been documented before, scaling blockchain networks is a mammoth task. A fundamental criterion for any successful public sector digital service is that it can serve all of its citizens. Applications that work in the research petri-dish but buckle in the real-world are rubber ducks. Then  there’s privacy. It’s hard to see how a transparent ledger of immutable records safeguards citizen data. “This a big issue in government transactions,” says Estapé.

Nevertheless, testing blockchain applications in sandbox labs is still the “best way to learn” and “increase blockchain understanding”. Sandbox labs ensure any government agency can “prove a concept with small effort and cost, using the ‘fail fast, fail cheap’ approach”. “In these labs, we have the opportunity to evaluate some critical privacy and legality implications, especially regarding the intentional “right to be forgotten” and accidental private key destruction,” explains Estapé.

Additionally, it’s important to have a full view of the tech options out there. The digital transformation expert recommends that government agencies objectively compare blockchain solutions to alternative technologies when solving business problems. If they do not focus on “addressing the needs of users and exploring solutions to meet that need” they risk “creating a problem where we already had a good solution.” Additionally, public agencies should monitor the market to look for “opportunities to enhance service delivery” while viewing “with scepticism claimed ‘successful uses’ that are too often full of hot air”.

Nevertheless, it is still early days. Estapé says we’d be foolish to disregard blockchain just yet. Of course blockchain has failed to live up to its potential – it’s potential is so great. Estapé notes Gartner’s latest blockchain hype cycle report which places blockchain as “sliding into the trough of disillusionment” (as experiments thus far have failed to produce results). This doomsday-sounding dynamic is common with emerging technologies. And Estapé expects the market to climb out of the trough as the “technology matures, and pragmatic use cases uniquely supported by blockchain continue to roll out.”

“Blockchains have immense powers that are waiting to be unleashed. Public authorities must build their knowledge in this area and consider blockchain’s possible applications if they do not want to become irrelevant in the future.”

Note: This article was originally published on Techerati.com. 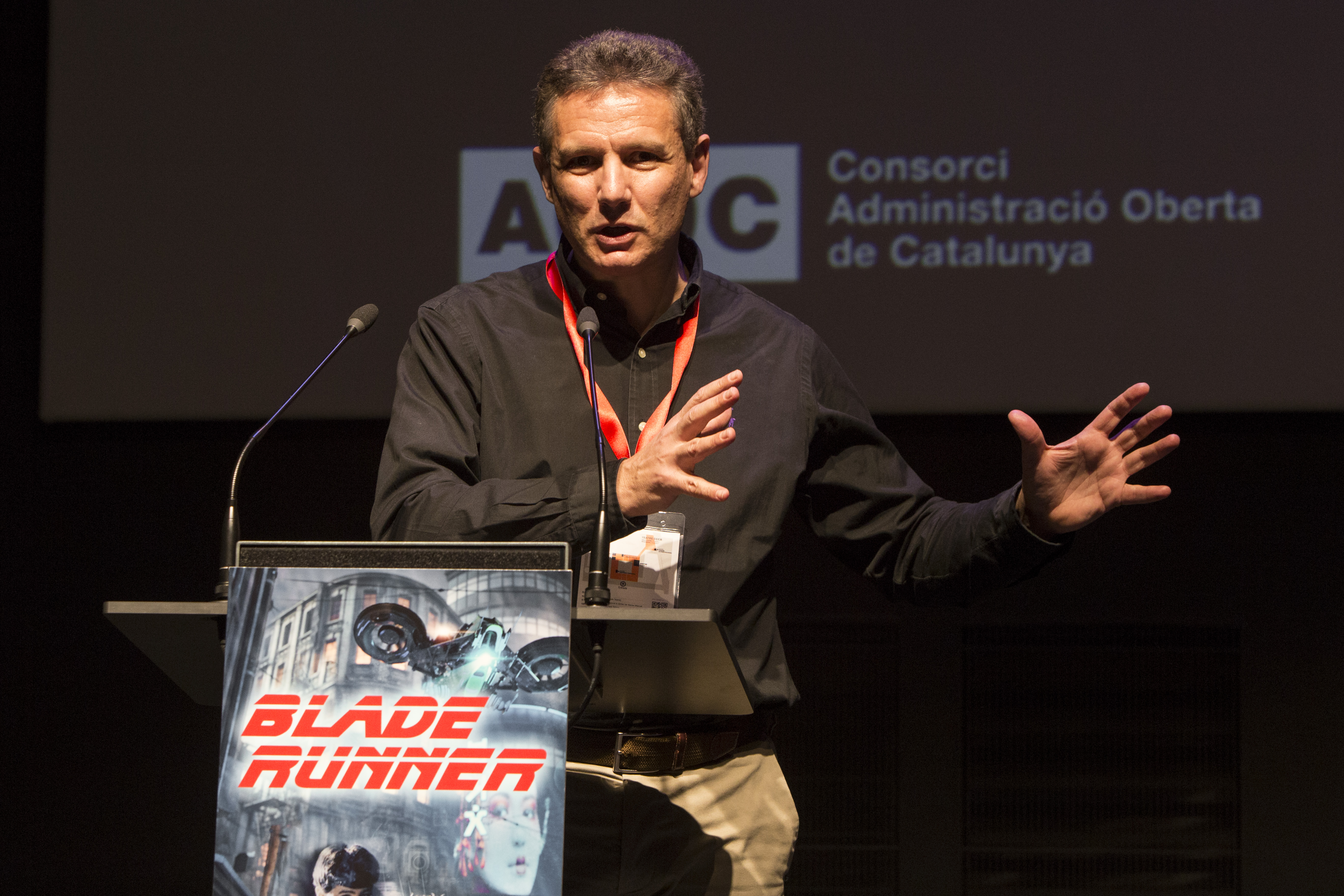